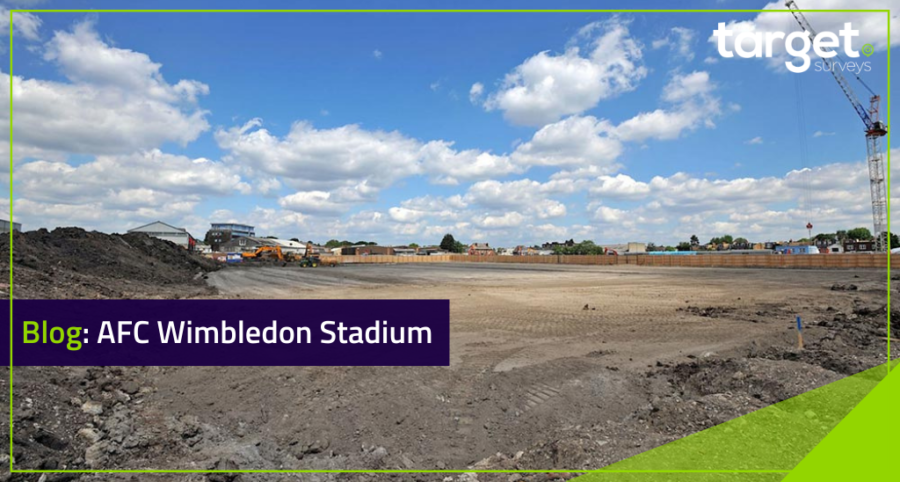 The Buckingham group has been building the new AFC Wimbledon football club stadium for a little while now and it’s coming along well so far.

The £25m stadium is being built just down the road from the old Plough Lane stadium and will be the new home ground to AFC Wimbledon and will provide 20,000 seats for home and away fans with phase one being 10,000 seats and a further 10,000 to follow in phase two. 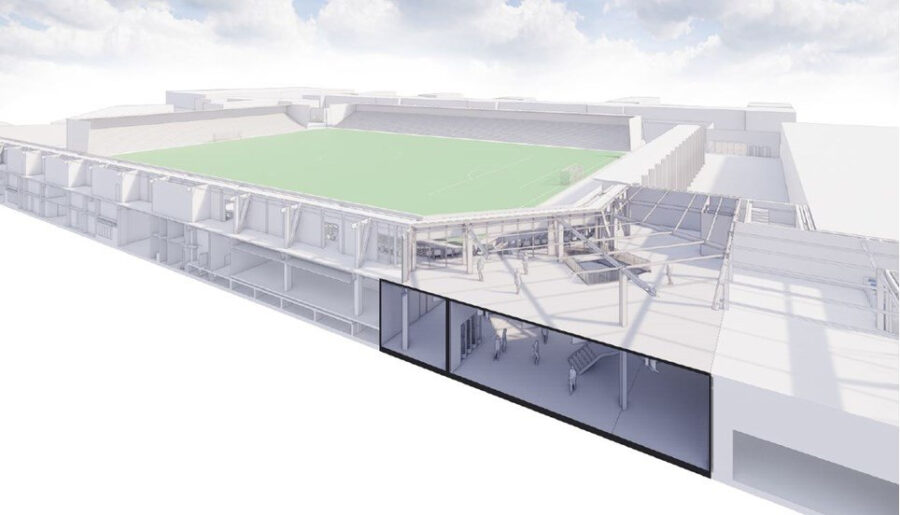 It has been described as a ‘New Era’ for Wimbledon and is definitely set to be a huge part of the local community, businesses and residents. The new stadium is owned by the fans and has been crowdfunded online with amazing support.

In 1912 the famous Plough Lane stadium saw its first game and it wasn’t long before Wimbledon FC became a widely known club going from strength to strength. First winning the FA Amateur Cup thanks to their top goalscorer Eddie Reynolds.

Fast forward to 1986 and Wimbledon FC reaches the top division even though the club had only been in the league for nine years.

Planning permission for the stadium was granted in 2017 and after a number of setbacks work on the new AFC Wimbledon stadium began. 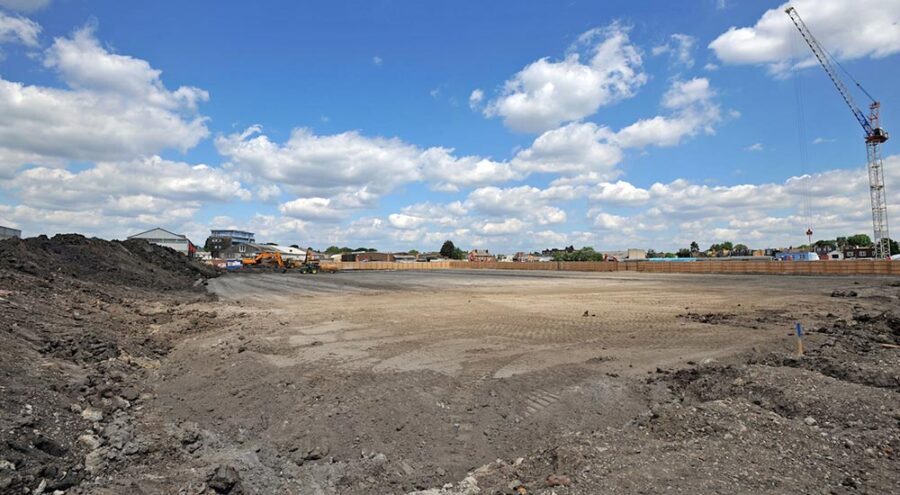 The community has been at the very heart of this project since the clubs reformation in 2002 driving it from strength to strength.

Volunteers, community funding and donations have all played a part in the growth of not only this clubs finances but also other projects in Merton and the borough.

AFC Wimbledon released a video recently showing drone footage of the project so far which shows the progress they have made, after some delays in the old greyhound stadium demolition the date for completion has been pushed back however the club is still confident they can complete the stadium in time for the 2020/2021 season despite funding issues.

If you have enjoyed reading this post you can look at all of our latest news here and if you’re interested in any surveying services such as Measured Building Surveys, Topographical Surveys, Utility Surveys, BIM / Revit Models, 3D Scanning & point cloud, Setting Out, Drone Surveys, Boundary Disputes or Ecology Surveys then get in touch today! 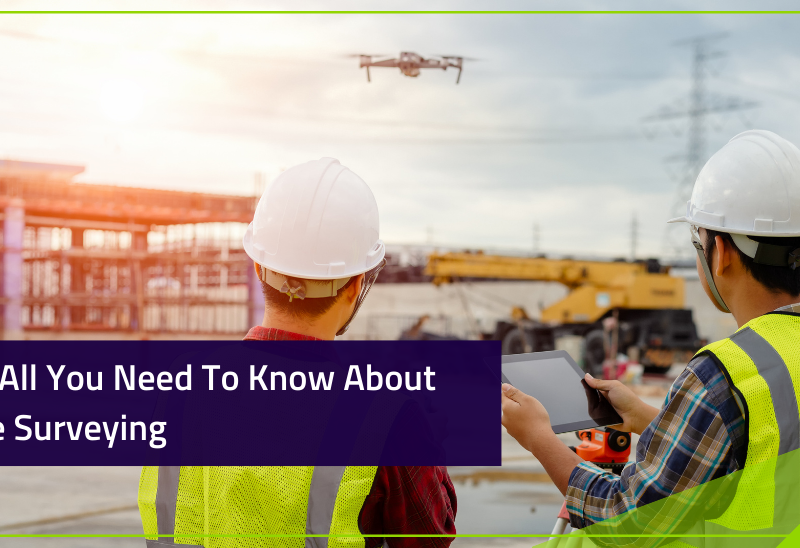 All You Need To Know About Drone Surveying 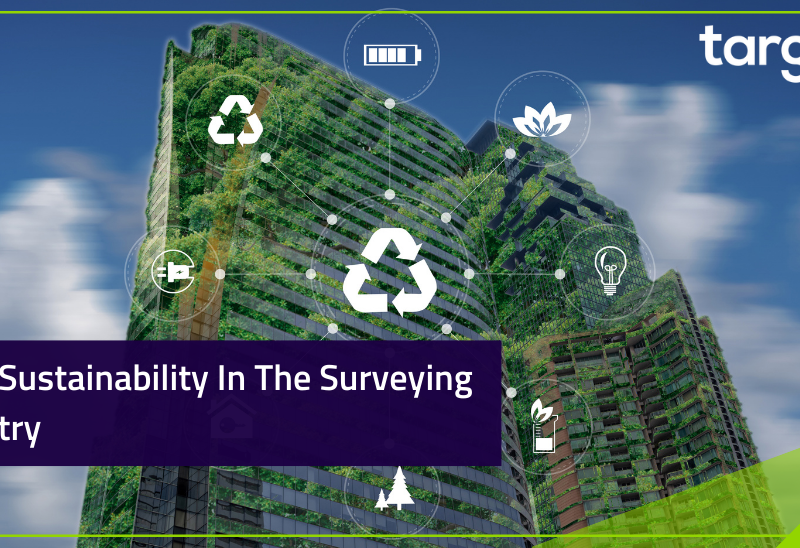 Sustainability In The Surveying Industry 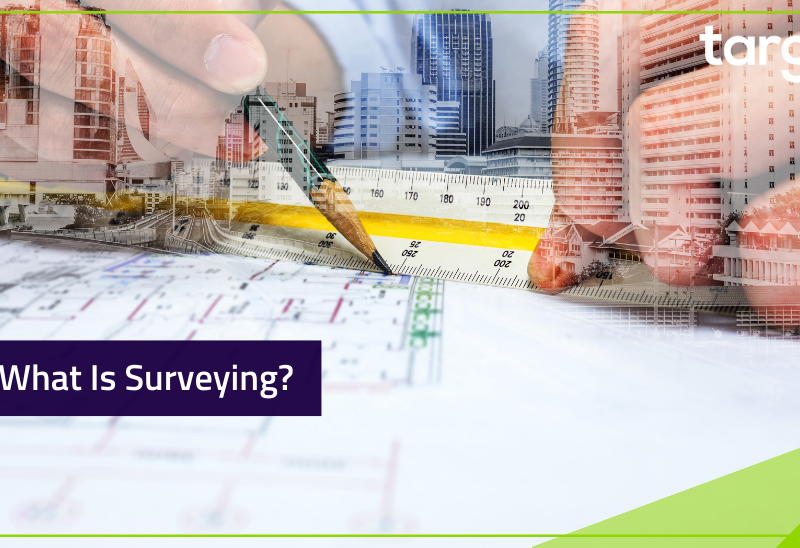 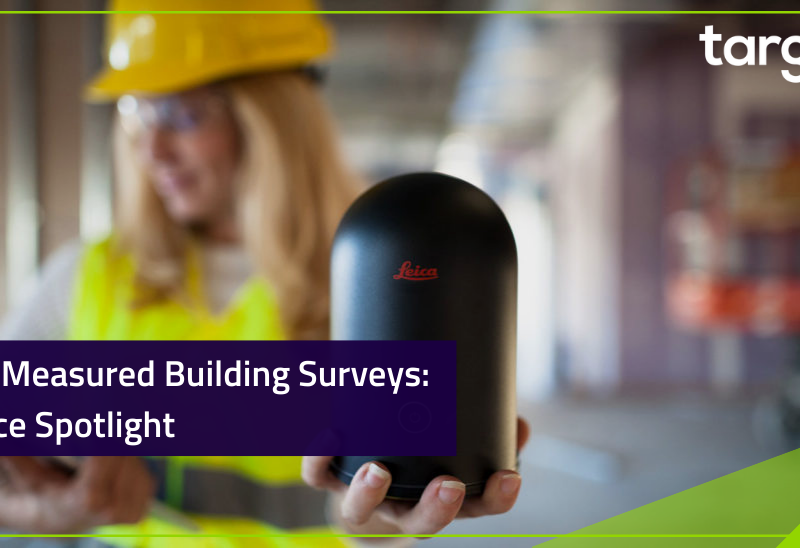