Curzon Street station is set to open in Birmingham by 2026 which is part of the HS2 rail, bringing many of the UK’s major cities to under an hour commute from Birmingham and the West Midlands. Cities on the list include London, Leeds, Preston, York, Wigan, and Manchester.

The HS2 has received varied feedback over the years since its announcement however it is still going ahead and will be an improvement to the daily commute of thousands.

Birmingham Curzon HS2 released what it has called the “master plan” for growth in which they’re are aiming to build a “world-class” station that is wired into the very heart of Birmingham.

If you are interested in reading more about the master plan you can download the document here.

The regeneration area has been set at an astounding 141 hectares, this not only covers the area for the proposed Curzon Street station but also a phenomenal £724million into the areas surrounding the station where 4,000 new homes and will be where 600,000 sq meters of commercial properties will be located. 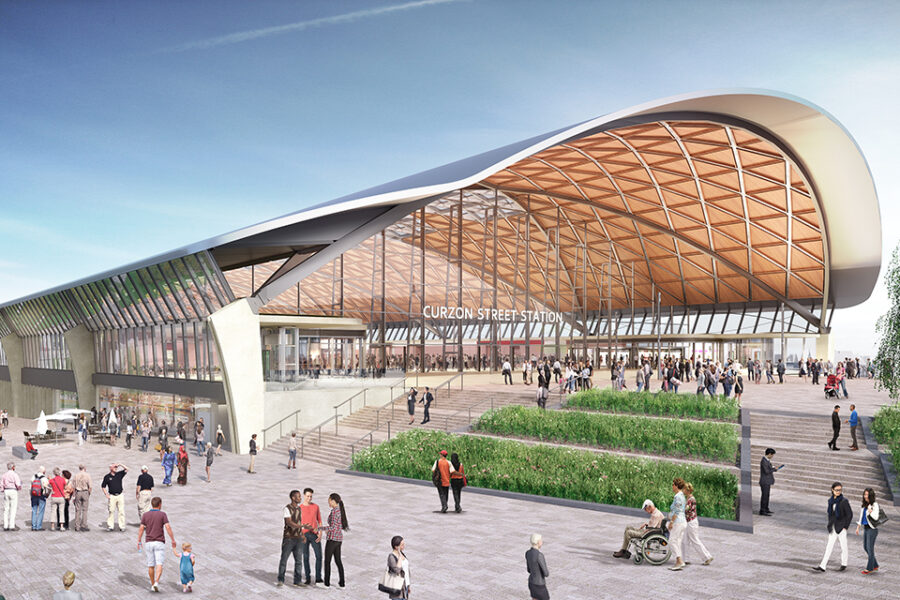 The new investment is set to make 36,000 new jobs for people around Birmingham which is good news since the unemployment rate in Birmingham has risen for the third month in a row and is now one of the highest in the UK according to the Birmingham Mail.

The number of unemployed as of 9th August 2018 was 38,750 and is approximately 142,000 across the West Midlands so any large investment into creating jobs to lower this number is definitely a benefit.

The station itself will open seven brand new high-speed platforms to connect commuters to key cities also opening up more job opportunities to those willing to travel to larger cities such as London where they would earn a higher working wage. 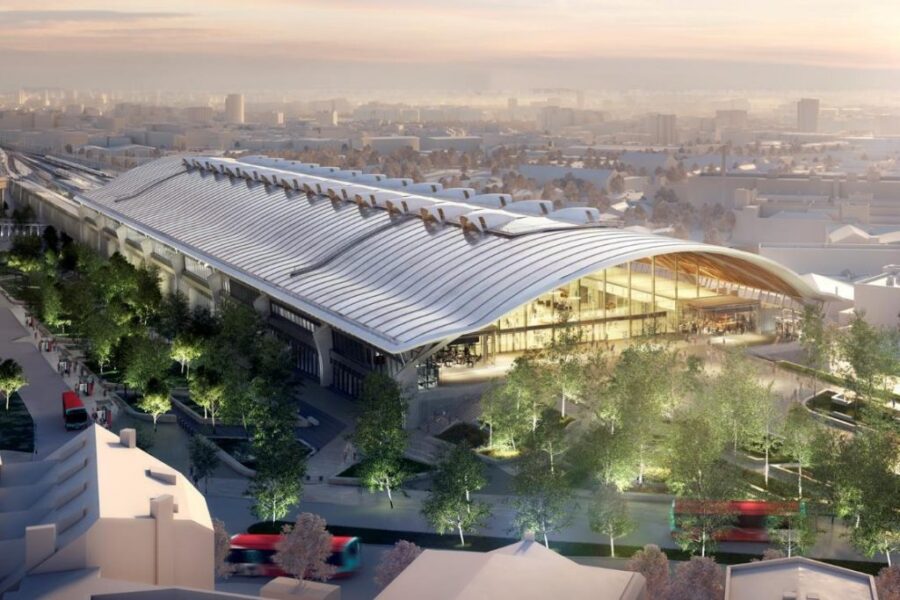 The new station is located in the Eastside district right on the very edge of the city centre. In relation to the Moor street station is to the south of this new station, there is also Birmingham to Rugby railway line which will run along the south side.

As part of HS2 focus has been put onto a number of key issues raised one of which is carbon emissions. Their thoughts are by freeing up more space on the existing railways, the new HS2 will be able to take hundreds of transit and large lorries off our roads each and every day as instead freight will be able to be moved by rail instead. This not only improves the quality of the air around the city but also massively reduces the cities carbon emissions which is something the Committee on Climate Change is heavily invested in promoting.

If you have enjoyed reading this blog post don’t forget to bookmark our website and come back for regular news, case studies and more.

If you’re looking for surveying services in the UK they get in touch with us today and let’s start a conversation about how we can help. 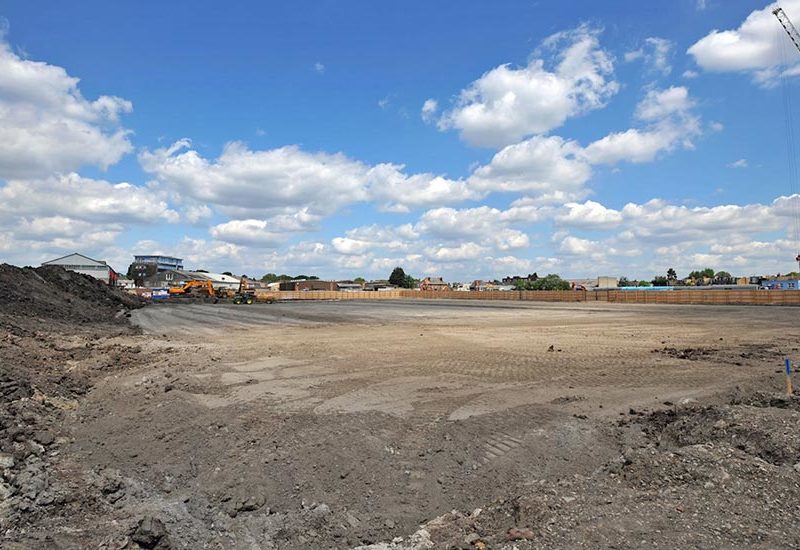